Buying a Home in Scotland - The Most and Least Expensive Places 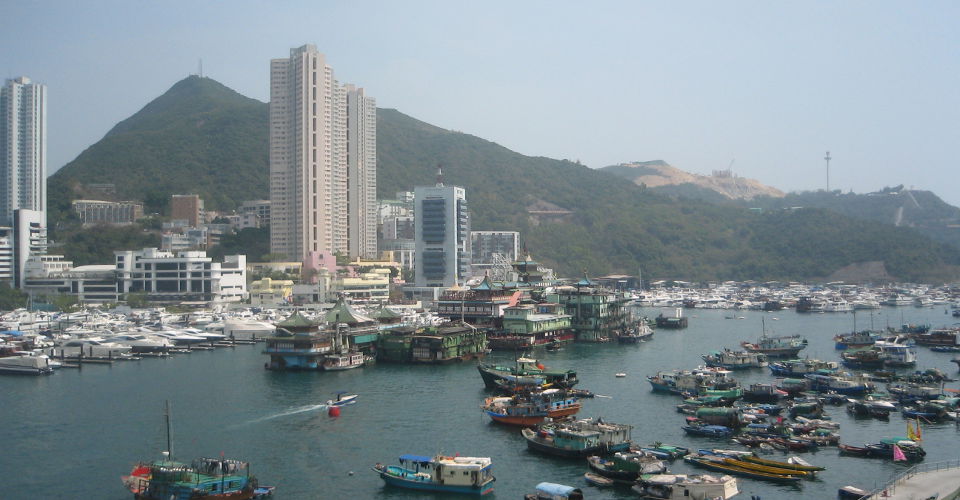 Scottish towns can be found on the list of both the most and least expensive places to buy a home in the UK. With an average home price of £193,000, however, Scotland is significantly below the UK average which is about £270,000 but above both Wales and Northern Ireland. Nevertheless, in the end it all depends on where you are planning to buy a home which clearly reveals the contrast between the most and least expensive places below.