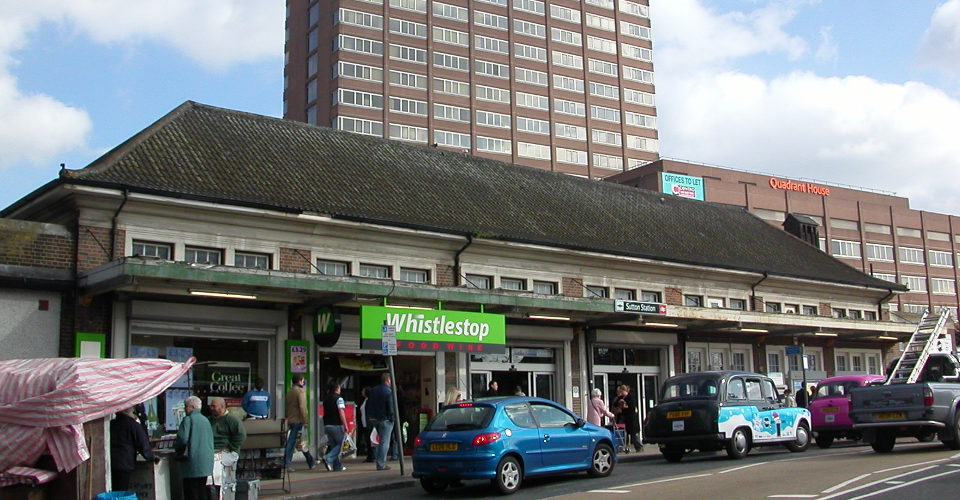 If you don’t want to move out of London but don’t want or can’t afford to pay an average price for a home in the UK capital, there is good news. It is still possible to find properties for nearly half the average price. Some of currently the most affordable London boroughs/areas include:

But it is also important to mention that a recent survey found Barking and Dagenham the most unhappy place to live in Britain. This doesn’t necessarily mean you won’t enjoy living in this part of London, however, there may be a reason why property prices are so low compared to the rest of the city.