England’s Housing Market - The Most and Least Expensive Places 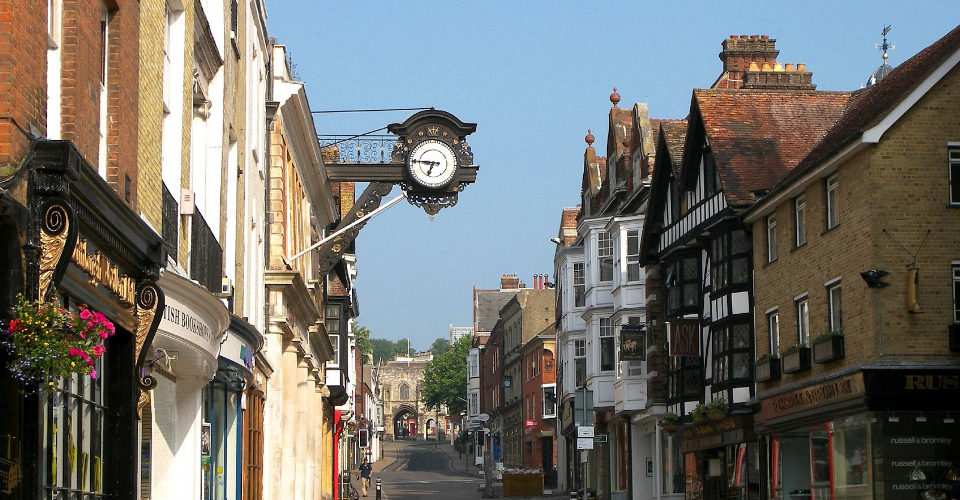 There are huge differences between different parts of England when it comes to home prices. Though an average price is about £500,000, it is possible to find properties for a third or even a quarter of this price if you chose not to buy a home in the hottest spots. In the latter case, you can consider yourself lucky if you can find a home for £500,000, especially if you want to live in London or nearby.

To demonstrate the difference between different parts of England, here are some of the most and least expensive places to buy property (excluding London and its commuter towns).