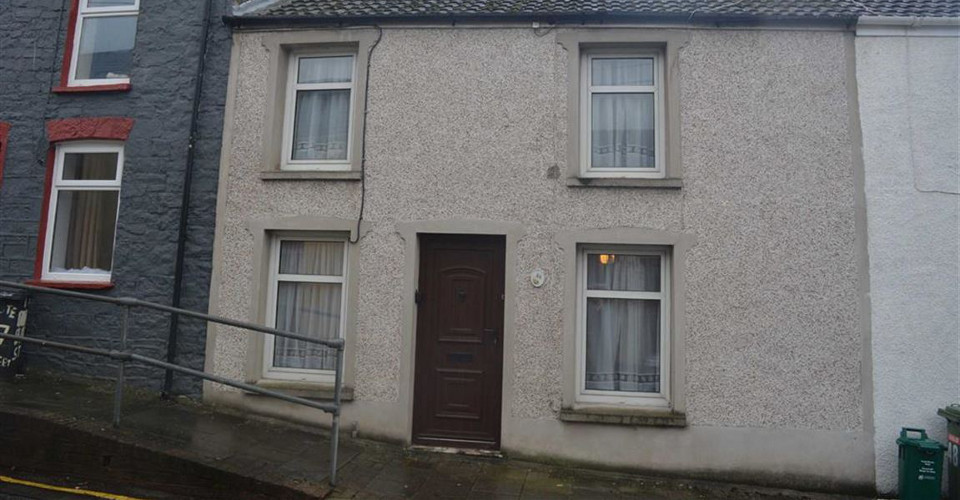 With an average home price of £172,800, Wales housing market is way below the UK average. With the exception of properties in scenic rural areas such as the Lake District for instance, buying a home in Wales will cost you about the same as in North England. The most expensive places, on the other hand, are on par with the hottest locations in South East England. Listed below are a few places with both the most and least expensive properties.