Most Affordable Towns to Buy Property in the London Commuter Belt 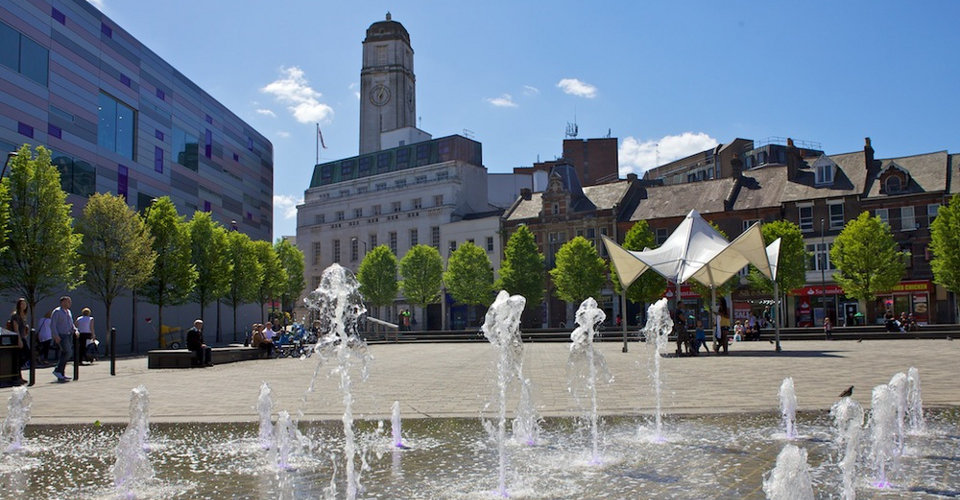 A growing number of families are leaving London, moving to incomparably more affordable Commuter Belt towns. But due to the increased demand for properties in the Commuter Belt, especially in towns with good transport links to London, the prices in many areas have increased dramatically. However, the cost of buying a home in one of the many commuter towns can’t compare to the asking prices in the UK capital. Listed below are some of currently the most affordable towns to buy property in the London Commuter Belt.