The Most Expensive London Boroughs/Areas to Buy Property 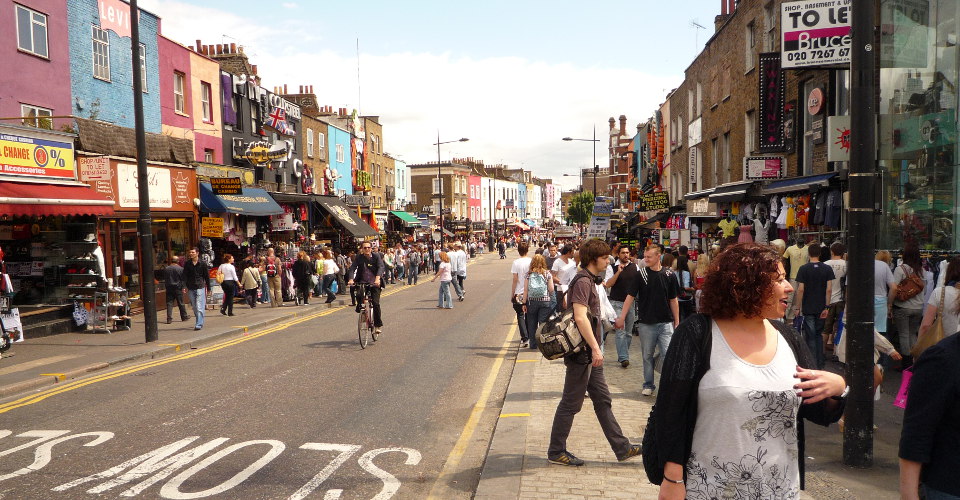 All top 10 most expensive places to buy property in the UK are in London. In 2014, an average price for a home in the UK capital was approximately £500,000, which is nearly twice the national average of £270,000. There are huge differences in housing prices within London, however, if you would like to create a home in one of the city’s hottest locations, you will pay from about £7,000 to £11,000 which were the prices per square metre in the top five most desirable boroughs/areas. They include: