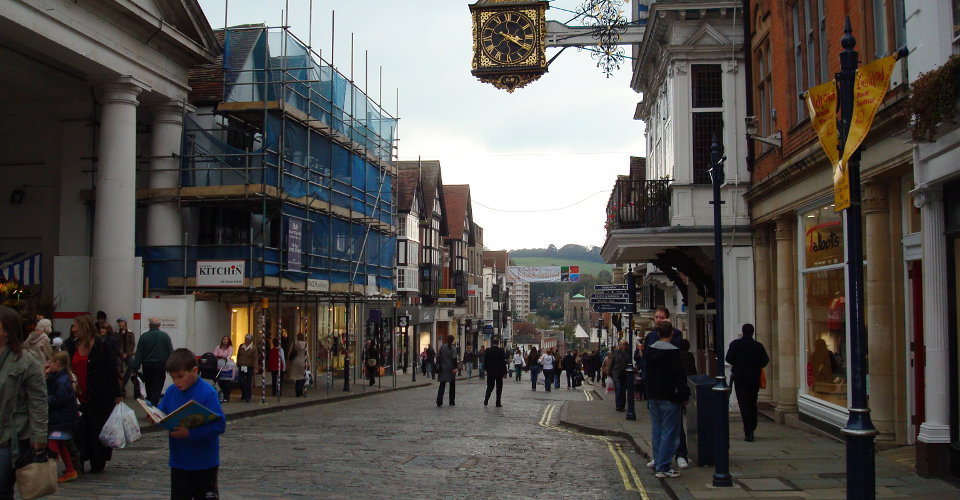 With or without London included, Southern England has the most vibrant housing market, while the continuously growing demand for properties is pushing the prices sky-high. And according to the latest predictions the already soaring prices in the most popular locations will increase even further. In 2015, some of the most sought after property locations in Southern England were: