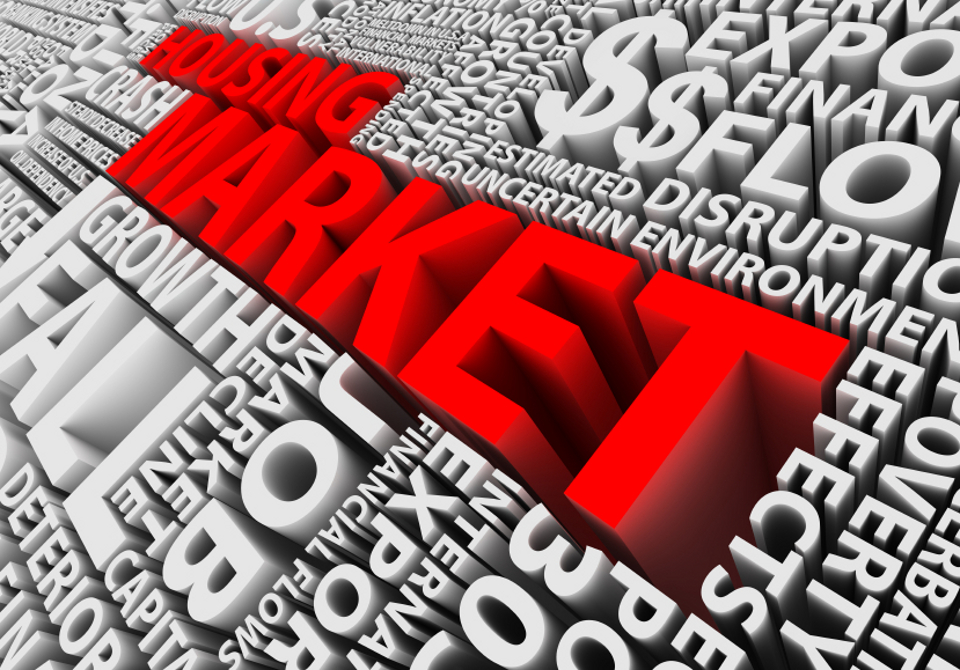 The UK housing market has recovered completely from the turbulence provoked by the 2008 crisis. Even more, the recent years have seen a growth of property prices at an unprecedented rates, especially in the most desirable locations. There are major disparities between different parts of the country, with some areas stagnating or even experiencing a negative growth. In most areas, however, the trends have been positive. And if the current forecasts and predictions are correct, the prices will continue to grow at least until 2020 when the cost of buying a home could increase for more than 25 percent.

London and South East the Most Expensive Property Locations

After London, South East England is the second most expensive property location in the UK. Just like elsewhere, there are major price differences from one town to another, with some reaching prices comparable to those in London. In 2014, however, an average home price in South East was nearly £340,000, which is more than 40 percent less than the London average.

Property Prices Outside Southern England Below the National Average

In 2014, property prices outside Southern England were below the national average. With an average house price of £200,000, West Midlands was the closest to the UK average, followed by Scotland and East Midlands with the average prices of £193,000 and £188,000, respectively. The cheapest property prices were in North East and Northern Ireland where an average cost for a home was £152,000 and £142,000, respectively. In 2015, Northern Ireland housing market experienced a growth of over 7 percent, however, the prices are on average still nearly half the national average and almost a third the average property price in London.

With an average property price of about £173,000, Wales is one of the least expensive parts of the UK to buy a home.